LED Microscopy Illumination for the Next Generation

We work hard supporting our local communities, helping to inspire the next generation of Scientists, Engineers and LED microscopy illumination experts.
We recently took a team of CoolLED specialists to the Teentech Festival in Basingstoke this year to talk to groups of secondary school students about potential careers in the scientific world, and to show them the power of fluorescence microscopy! 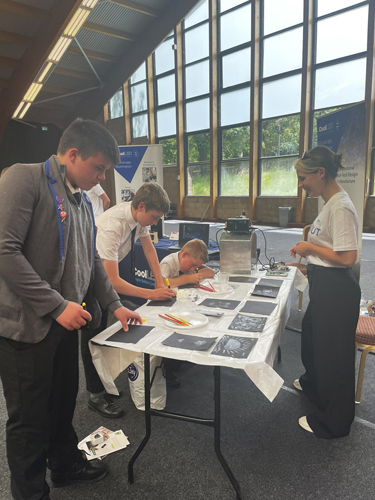 The team spent time with students teaching them about how fluorescence works and its many applications within the scientific world. The use of dyes, antibodies, and fluorescent probes allows scientists to see images of what is otherwise too small to be seen or even comprehend!

They had loads of fun painting with fluorescent paints (which are only revealed under a UV light) as well as studying various cells through one of our microscopes.

The students were all a real credit to their respective schools and listened attentively to what the team had to say. Not only that, but they asked some really pertinent and probing questions along the way, showing a real interest in the possibility of a career in a STEM field. 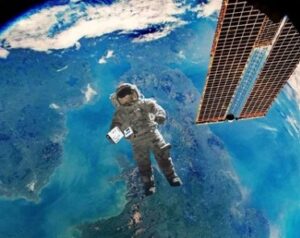 They were also very impressed when they were told that not only are CoolLED Illumination Systems working their illumination magic all around the globe – but that it doesn’t end there: there is in fact a pE-300white Illumination System in outer space, orbiting the Earth on the International Space Station!

Congratulations to the winner of a pE-300white Microscope Illuminator!
August 19, 2022

Have you purchased a Microscope Illuminator?
April 4, 2022