Choosing the correct light source for your application

Choosing the correct light source for your application

When a new microscope joins our facility, we always carefully review the issue of the light source (LS), since there is no easy and general solution to all applications. The question of which LS is best suited breaks down into several more specific questions regarding its strength, its spectrum, its coupling to the scope, its control from third party software, its stability over time and overall lifetime, its cost and maintenance cost, its power consumption, its footprint and its recycling. We will give below a few examples of recent choices we made.

Low amounts of excitation light are required for live cell experiments to avoid photobleaching and phototoxicity. On the contrary, stronger light sources might be necessary when speed matters or when larger fields of view need to be illuminated. On our wide-field microscope designed for long time-lapse studies on living cells we choose to install a LED-based device providing the wavelengths for the four classical fluorescent proteins ECFP, EGFP, EYFP, mCherry. LEDs also enable very fast switching between illumination wavelengths. Nevertheless, our slide-scanner and our fluorescent macroscope were equipped with (up to 200W) metal halide-based LS, which provide same or stronger illuminations that the LED systems we tested, especially for excitation of red and far-red dyes. On the slide-scanner, strong illumination allows to reduce exposure time, which is important when thousands of tiles are acquired over hundreds of slides. The samples are typically fixed and stained with very stable organic dyes, and photobleaching is here never an issue. On our macroscope, large regions of dissected organs have to be illuminated (e.g. for the visualization of fluorescent tumors, or to trace over large brain regions connections made by neurons transduced with fluorescent rabies viruses), and here again, the stronger the light source, the higher the chance to detect a signal within the tissue. 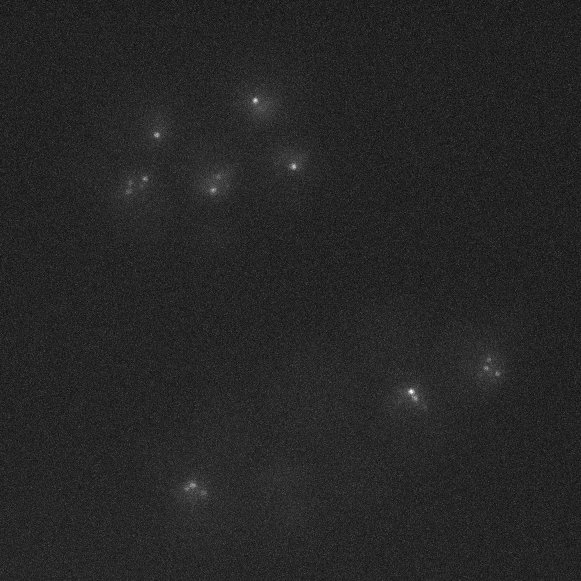 The spectrum of the light source has to match the fluorophores (and the filtersets) that will be used for the experiments. At a facility, where a single instrument will have to satisfy a higher number of applications and users, light sources with many wavelengths are favored (just like systems accommodating filter-wheels with a high number of positions). We recently upgraded a system to carry out RNA and DNA FISH experiments where many dyes are used simultaneously on the same sample and where the signals comes from very small and often very faint dots. We had no other choice that to take a metal halide LS with an incorporated filter-wheel, which provides the flexibility and enough power to excite many different fluorophores over the whole visible spectrum (the scope is equipped with an emission filter-wheel as well). All LED-LS systems tested were unfortunately not providing enough power in the 550-600nm range, or had not enough different wavelengths optimally fitting all our filtersets. The drawback of our current solution though, is that illumination will become weaker as the bulbs will be aging, the liquid light-guides will also have to be replaced regularly.

The light source has to be compatible with the scope, i.e. must be provided with ad hoc collimator and light guide. Light sources that can be mounted directly onto the scope are handy but usually less strong, to avoid the use of fan-based cooling systems which generate vibrations and ultimately blurry pictures. We purchased recently simple fluorescent microscopes with LEDs directly incorporated into the scope for our cell culture laboratories, but for all our other high-end LED based systems we used devices with liquid light-guides to deliver the light to the scope.

Stability over months and lifespan of a light source are important and not having to replace bulbs often can be very advantageous when running a facility. Hence, all our Laser Scanning Confocals have been equipped with LED-LS for the observation of the sample through the oculars, as LEDs have very long life and are suited for brief on and off switching for inspection. This solution is also much more ecological than the tradition mercury bulbs.

Altogether, we make use at our facility of a wide palette of different light sources, which reflects the high diversity of applications and microscopy techniques. 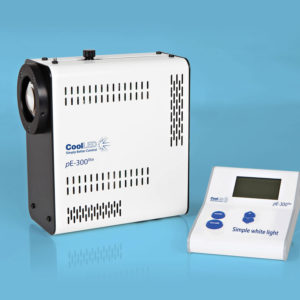 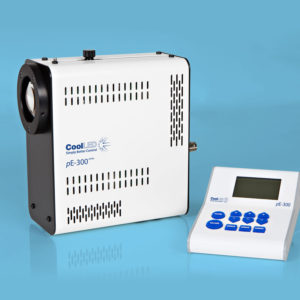 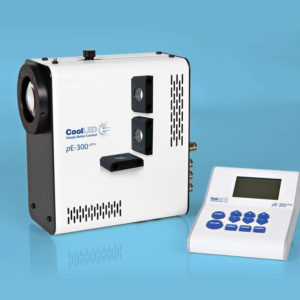 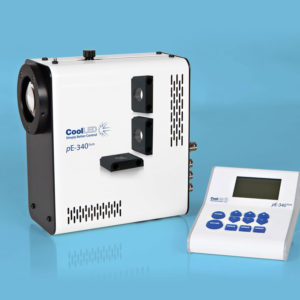 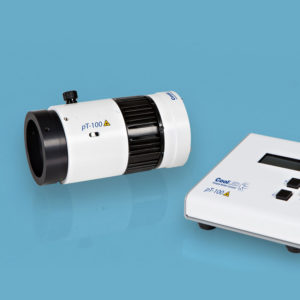