The hazards of a blown mercury bulb…

Al Shipman of the Royal Liverpool NHS Hospital in the UK commented that he fitted a CoolLED pE-300white solid state LED illumination system after an incident in his lab with a blown mercury bulb.  A new mercury bulb had been recently fitted by a member of staff.  On investigation, he concluded that it was likely that the focusing lens in the fluorescence assembly had become displaced during the fitting and was too close to the mercury bulb.

Although this is uncommon, it is not an impossible event in any lab as different personnel may be called upon to change bulbs and familiarity with the difficult alignment process is rarely acquired by all lab users.  This human error is understandable.  Even before the incident, the lab was considering the need to move away from mercury bulbs since, however slight the risk of a bulb blowing, any risk involving small bits of glass and mercury vapour contaminating the working lab should be permanently avoided. 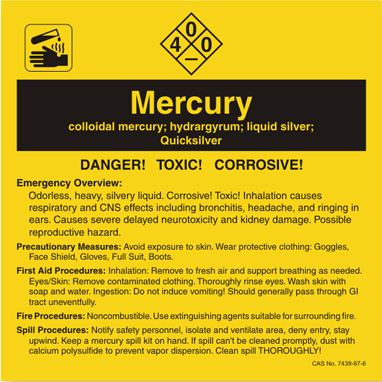